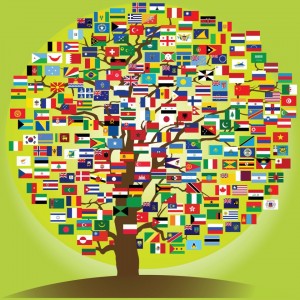 Many Cultures, Many Nations, All Children of God Our annual fundraiser- fine dining, silent auction and Ann’s Cross presentation. For more information click here or here.

On March 23, 2013, over 180 representatives from Episcopal and Roman Catholic congregations, community groups, schools, and local governments gathered at All Saints’ Episcopal Church/Iglesia Episcopal Cristo Rey in Watsonville for a community conversation on Peace, Power, and Youth. The event opened with the personal stories of three youth who described firsthand the pressures and [...] 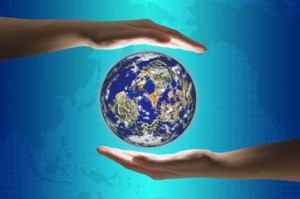 St. John’s in Aptos is presenting a two hour workshop on how we can be more inviting and welcoming as congregations. It’s not enough just to open the doors and welcome all who come. How…

One in five Monterey County residents needs food assistance. To help answer this need, the All Saints’, Carmel, Outreach Commission will conduct the second annual Small Bites for Big Hunger on Friday, May 3, 2013, from 5:30 to 8:00 p.m.… 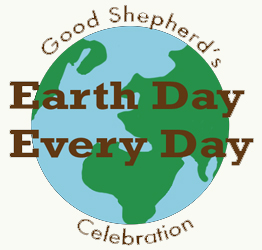 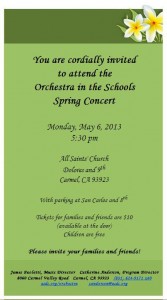 Orchestra in the Schools Spring Concert Monday, May 6, 2013 5:30pm All Saints’ Church 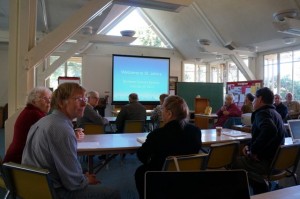 On February 23, 2013, the Monterey Deanery of the Episcopal Diocese of El Camino Real met at St. John’s Chapel in Monterey. Following the opening prayers and meditation, a short business meeting included a report on… 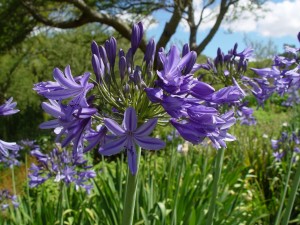 Plan to join us for a wonderful day of self-paced garden touring and a lovely refreshing luncheon! St. Philip’s looks forward to this event every year, and we hope you do as well! We have…